Escape the drab winter for a Super Bowl weekend you will never forget!

Debuting in 2004, Carnival Miracle was the last of Carnival Cruise Line's four Spirit-class ships. Unlike many other Carnival ships that tip the 100,000-ton mark, the Spirit-class ships measured a modest 88,500 tons. Carrying 2,124 cruisers at double occupancy, the passenger-to-space ratio on these four ships -- let's call it elbow-room -- is the best in the entire fleet. Carnival Miracle, like its sisters, is also blessed with lots of balconies. In fact, 64 percent of the cabins have a balcony, whereas balcony options throughout the rest of the Carnival fleet represent less than 50 percent of the cabins. And the cabins, while not unusual among Carnival's other ships of this period, start at a relatively generous 185 square feet, offering good value in today's world of shrinking cruise accommodations.

Other things that set Carnival Miracle apart: The ship has two promenade decks, the public areas are more conducive for traffic flow, the Lido Deck is well organized and one of the pools has a retractable roof, which means the area can be used in rainy or cold weather. Plus, Carnival Miracle has a see-through, red-domed funnel topping the Atrium. While not really noticeable from a distance, the Atrium sets the insides aglow with a raspberry tone, especially at the ship's satisfying Deck 10 steakhouse, Nick & Nora's, named for Dashiell Hammett's Thin Man characters. Actually, the Spirit-class vessels are where Carnival's steakhouse concept premiered, and in these ships the venue has a prime location at the top of the Atrium.

Unlike Carnival's newest ships, Carnival Miracle boasts most of legendary Carnival interior designer Joe Farcus' whimsical Vegas-meets-cruising decor, and the theme of the ship is vaguely tied to the world of miracles. Characters out of fantasy and legend are dusted off to name and outfit the public areas, so there's The Raven Library, Mad Hatter's Ball Lounge, Bacchus Dining Room and Dr. Frankenstein's Lab Dance Club -- Robin Hood, Hercule Poirot and Robinson Crusoe also earn a tip of the Farcus hat.Wwhen the Alchemy Bar and Serenity Pool Deck were added.

What Carnival Miracle does have is a crew that is upbeat and warm, and genuinely engaged with passengers, and the main dining room delivered satisfying, sometimes above-average meals. It's a ship that harkens to a gentler era of cruising, when amenities were more focused on the sea and the destination, rather than theme park-style attractions. That it's accomplished with Carnival's customary lack of pretense makes Carnival Miracle all the more fun. 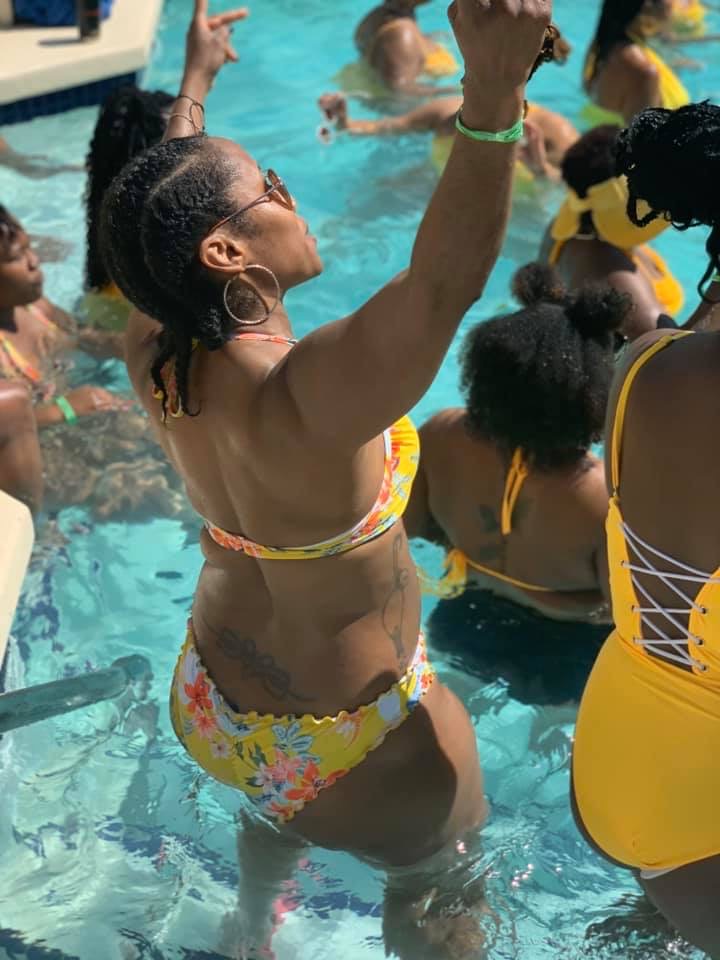 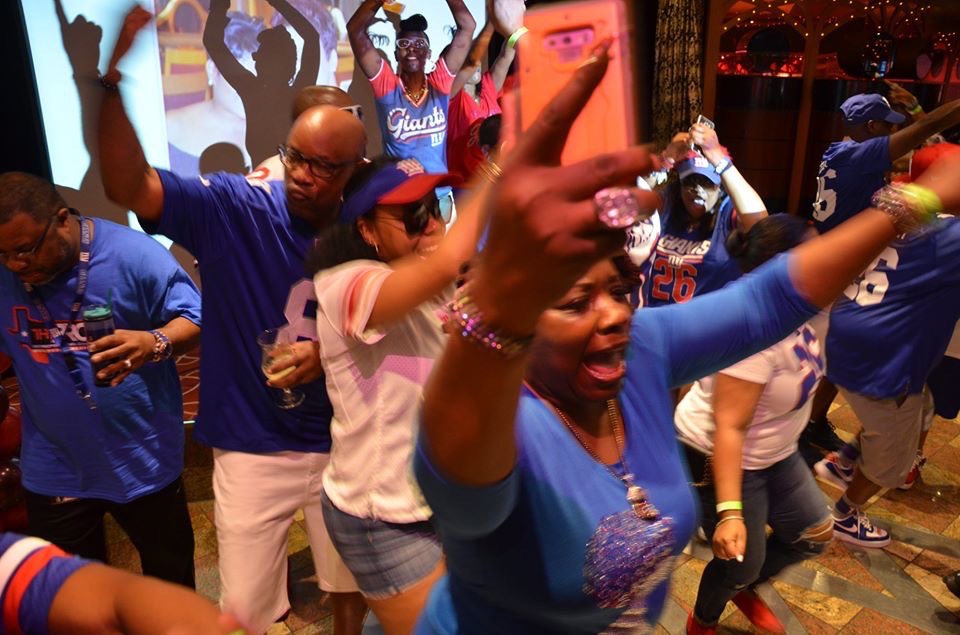 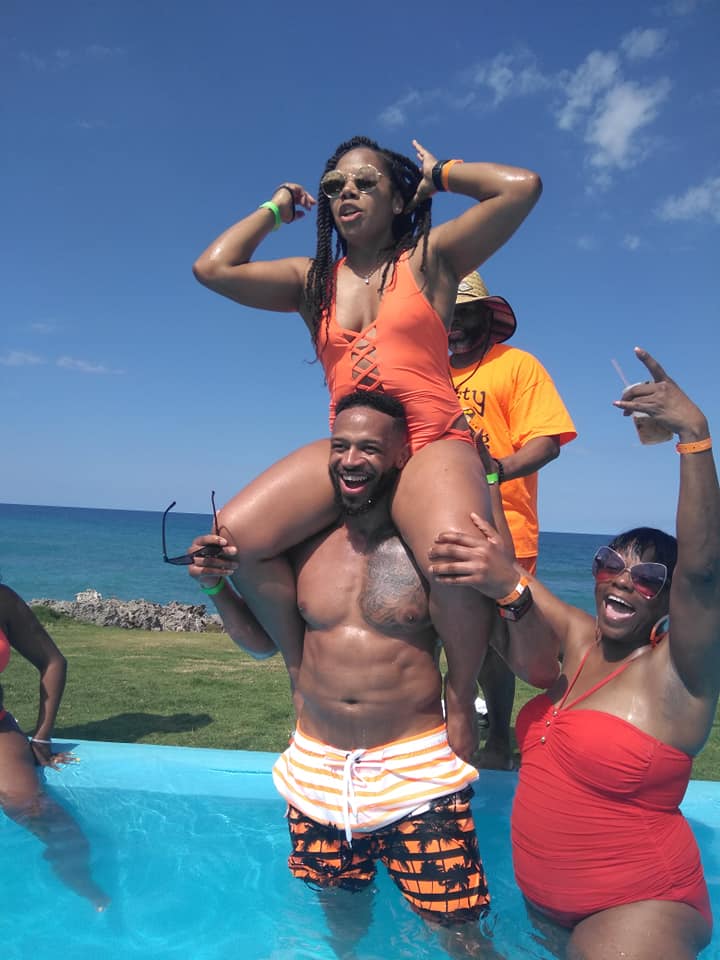